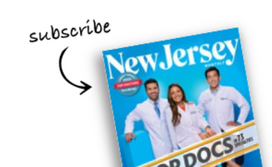 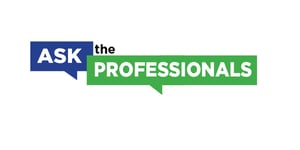 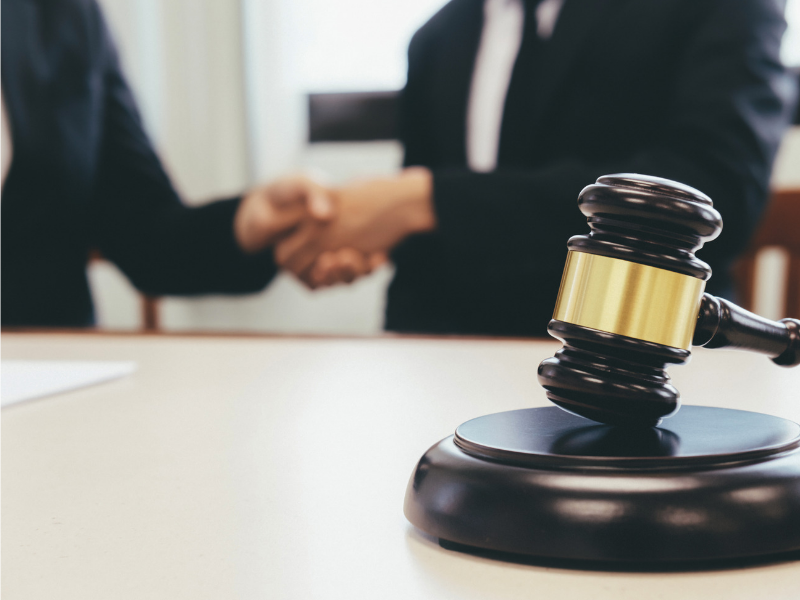 Unlike some states, New Jersey does not recognize legal separation. Nevertheless, many individuals wish to disconnect from their spouses and begin developing their individual lives, without actually getting divorced. Legal separation can provide an important period of transition between marriage and divorce. It can also serve as a viable alternative if you and your spouse are not yet in a financial or emotional position to undergo the divorce process. New Jersey also provides a route to no-fault divorce through a minimum 18-month period of separation. Under any of these circumstances, it is highly advisable to craft a legal separation agreement that delineates the rights and responsibilities of both parties during the term of separation.

Whether your separation lasts for 10 months or 10 years,

, a Morris County based team of seasoned divorce and family law attorneys, can help you construct a comprehensive separation agreement to ensure that your interests are protected. They can negotiate and draft couples separation agreements that can provide a solid foundation for any subsequent divorce.

People decide to separate without divorcing for a variety of reasons, including religious prohibitions, financial concerns, and more. In addition, many individuals in New Jersey want to separate from their spouses in order to have legal grounds for a no-fault divorce. Having lived in separate houses for at least 18 months, you are legally entitled to pursue a no-fault divorce without citing specific grounds or “irreconcilable differences.” Whether your separation agreement is intended to serve as a long-term solution, or represents the first step toward completing a divorce down the road, the arrangements within it will serve the same vital purposes.

One of the most important issues to address during separation is your finances. Generally, when you choose to separate, your assets are frozen and divided among the spouses. This is a critical step because it prevents your spouse from accumulating large amounts of debt for which you are responsible, from attempting to deplete marital assets, or from converting marital assets to prevent you from accessing them. You and your spouse must also decide who will be responsible for maintaining your medical insurance, as well as who will pay for other expenses such as child care, mortgages, property taxes, household expenses, car payments, and current credit card debt. 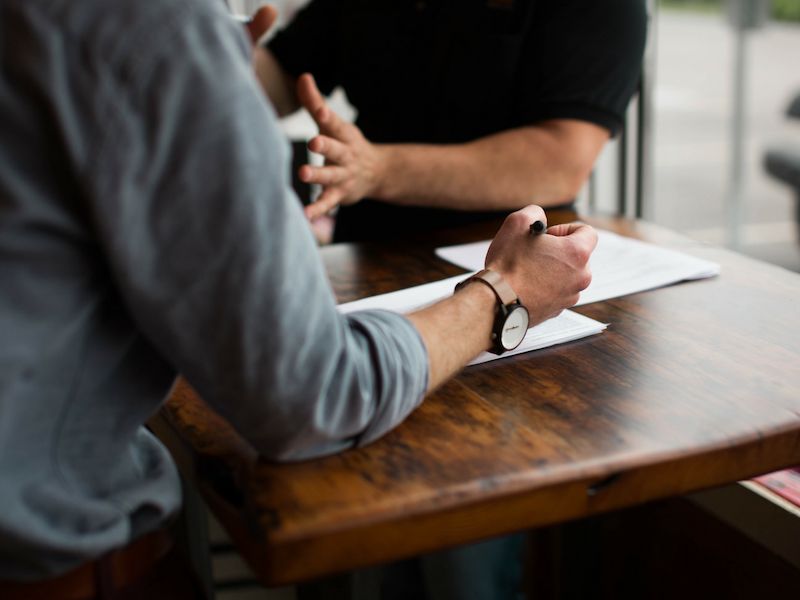 Preparing for Your Divorce Mediation 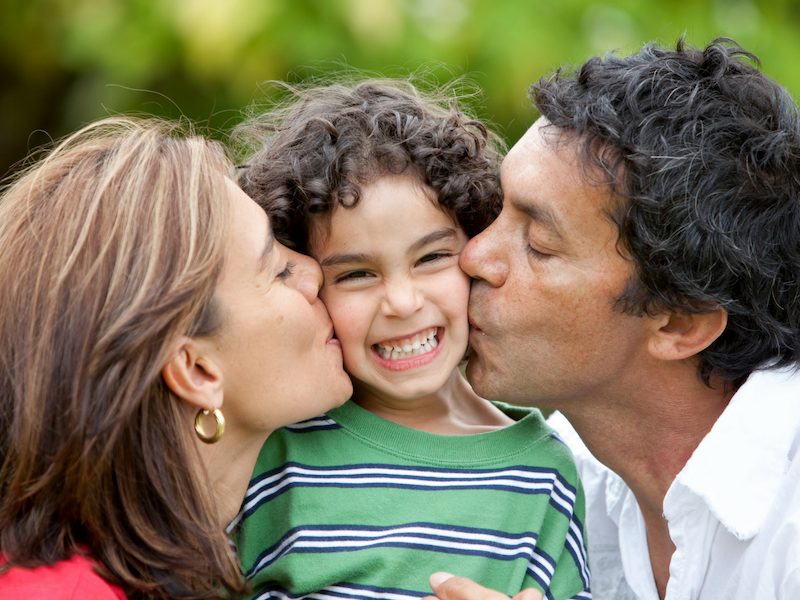 The Benefits of Mediation for Children 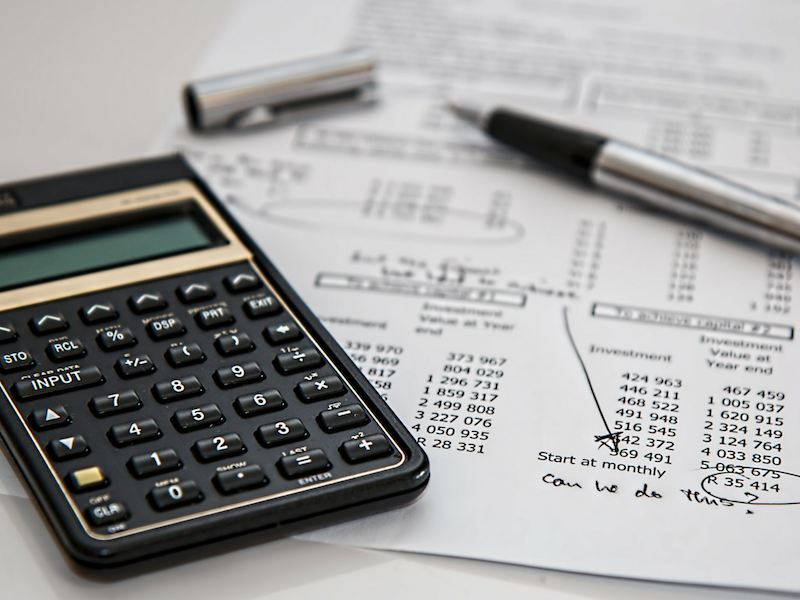 Preparing for a Divorce Financially 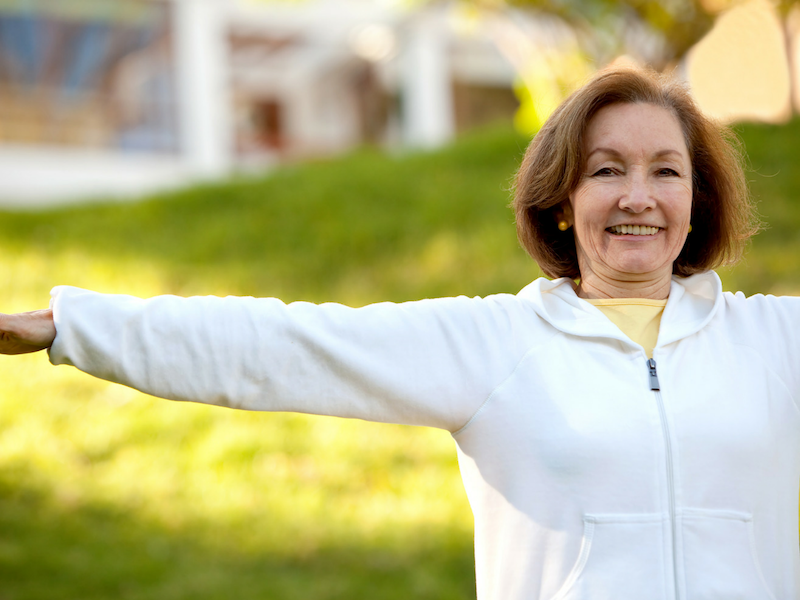 Disclaimer: This website and information presented are for the purposes of legal marketing and general education. No part of this site should be construed as legal advice. Please consult with an attorney regarding your specific situation. © 2019 Townsend, Tomaio & Newmark, L.L.C.

More from our Partners